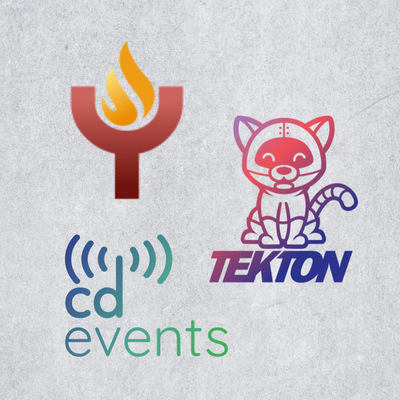 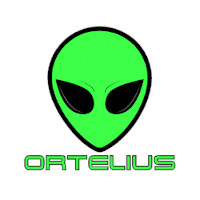 By cdfoundation In The News

The Continuous Delivery Foundation has recruited its first incubation project since its birth just a year ago, in the shape of container focused build service Screwdriver.

Screwdriver was originally spawned at Yahoo as “simplified interfacing” for Jenkins, before it was open sourced in 2016 and “completely rebuilt to handle deployments at scale along with CI/CD goals.”

According to the CDF, the project “ties directly into DevOps teams’ daily habits. It tests pull requests, builds merged commits, and deploys to any environment. It also defines load tests, canary deployments, and multi-environment deployment pipelines with ease.”