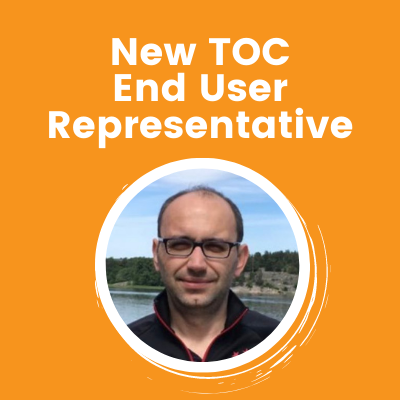 We are excited to announce that Fatih Degirmenci, of Ericsson, was elected to fill one of the Technical Oversight Committee (TOC) End-User Seats! 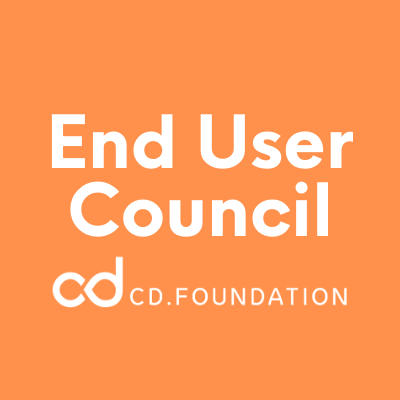 End User Council – What is it?

John Mark Walker talks about what “end user” is and why the CDF launched its End User Council. 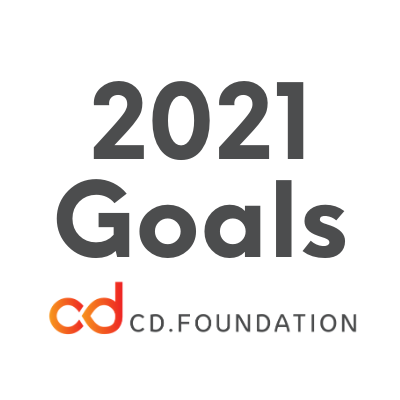 The CDF Governing Board set the Foundation’s goals for 2021: End User, Brand and Projects.

Originally posted on the Spinnaker Community blog, by Rosalind Benoit

A problem the Spinnaker community currently ISN’T having ^^

I’d like to start sharing one IC’s experience (mine : ) dropping anchor into the Spinnaker ecosystem. I found the community last year before joining the tribe at Armory, while doing research for another continuous delivery product built on Tekton. First step: join Spinnaker slack, and behold the community live, with active SIG channels, newcomers, and operators constantly pinging to discuss what they encounter in the platform.

What’s the next step? Personally, I began creeping on Spinnaker.io, joined the Docs SIG which maintains the site, and began to engage by commenting on and submitting web-dev PRs in the site’s repository to get the ball rolling. Next up: get my full Spinnaker dev environment set up, and document that process for y’all!

If you’re an end-user, your path may look different: you may have used Spinnaker to deploy an application, and encountered a usability issue or found something not quite right from your perspective. In this case, reaching out on Slack in the #general or relevant SIG channel, or filing an issue in the spinnaker/spinnaker repository describing your observation is the next step. As a final note to end-users, having spoken to Andy Glover and a few TOC members about this at some length, I can say on good authority:Why end-users and new contributors should submit issues to the project

Push past your fear in filing an issue! At this stage in its growth, the “too many issues” problem doesn’t exist. We’ll skip across that bridge when we come to it. Now, we need your feedback to make the most mature and production-ready continuous delivery platform the BEST platform on the planet. Don’t be shy!

Operators will also follow their own path to begin contributing. Perhaps you’ve found a great growth opportunity for the codebase as you’ve hacked through workflows. Maybe you’ve developed a rockin’ integration to solve for interoperability at your organization, and you know it may benefit others in the community. Or, that small tweak made to your organization’s Spinnaker instance has improved usability, but hasn’t been addressed in the community.

YES, your time is precious, but I urge you, don’t wait! Sharing your contributions will help the ecosystem, and it will also help you. It puts you on the map. It adds gravitas to your resume. It exposes you to peer recognition, and provides networking with some teeth, as your community footprint will speak for itself. Better yet, if you start a fix or conversation, others in the community can advise, or build on what you started, helping you solve faster.

If you’d like to add a feature to Spinnaker, that should start as a discussion, so file an issue in the spinnaker/spinnaker repository describing the purpose and proposed implementation, or start the discussion at a SIG meeting. Got something smaller-scale, like a bug fix? The Submitting A Patch page on spinnaker.io provides guidance. Integrating another service, or building an extension? Check out the Plugin Users Guide, as utilizing the new plugin framework allows you to maintain plugin code in a separate repository and avoid the requirement of loading extensions at Spinnaker runtime.

If that’s a bit overwhelming for now, don’t despair. Getting started is the first step. Noticed something confusing in the docs, or have a suggestion for spinnaker.io? Have ideas on what kinds of Contributor Experience materials would help you move forward? Please ping us in #SIG-Documentation or file an issue in spinnaker/spinnaker.github.io!

That’s all for today, but stay tuned for more N8B Diaries as I work to guide Spinnaker operators in contributing their inventions, and set up my own environment. High-five your imposter syndrome and become a *real* Spinnaker contributor with me!