By CD FoundationJune 6, 2022Blog
No Comments

We’re happy to announce that Fatih Degirmenci has joined the Continuous Delivery Foundation as the new General Manager!

His first day in his new role was on June 1. He was previously at Ericsson for sixteen years where he spent nearly half of it as an open source contributor and maintainer and made his way up to Principal Developer.

From the beginning, Fatih was very involved in the CD Foundation. In fact, he was at the very first public meeting that took place during the Open Source Leadership Summit in California in March 2019, which was when the CD Foundation was announced.

Since then, he’s been heavily involved in various corners of the community and part of its special interest groups (SIG) most notably, the Interoperability SIG and Software Supply Chain SIG. He also served on the Technical Oversight Committee (TOC) as an end-user representative.

“Continuous Delivery is a key software development practice, enabling organizations to move from an idea to the working code and finally to new products and services in a fast, secure, and sustainable manner. I’m here because I believe in the importance of CD and this Foundation and want to continue to work and collaborate with this awesome community,” says Fatih. “I’m excited about the future and look forward to working more closely with all of you!”

In the past, Fatih also contributed to other open communities including the Linux Foundation Networking (LFN) projects and OpenStack, mainly working around cross-community collaboration topics. Some of the initiatives and projects Fatih was part of in the past are the Open Platform for Network Functions Virtualization (OPNFV) Release Engineering, Cross Community CI (XCI) Project and OpenCI Community. 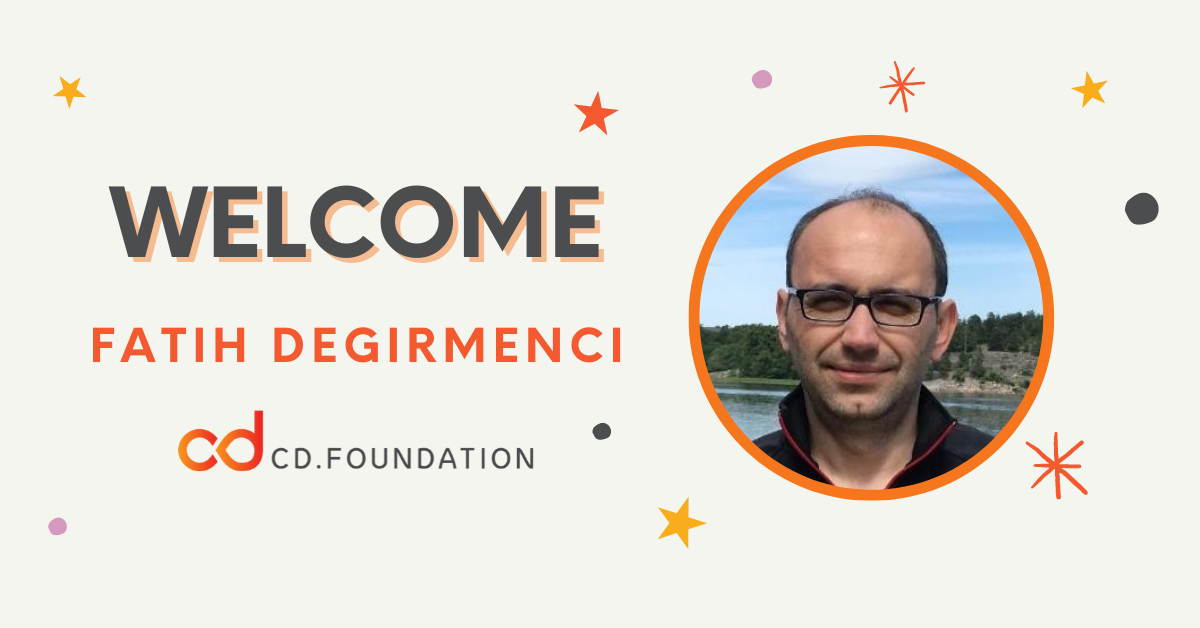