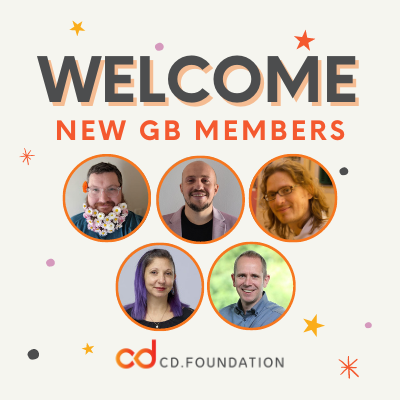 The Governing Board election results are in! Here are the five new members. 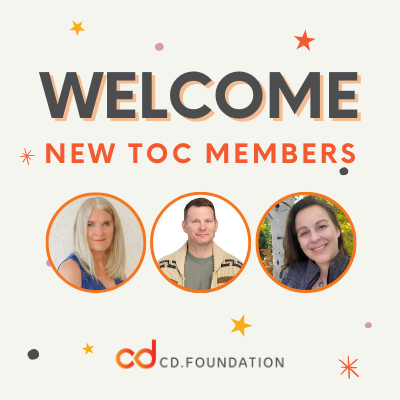 The Technical Oversight Committee election results are in! Here are the five new members. 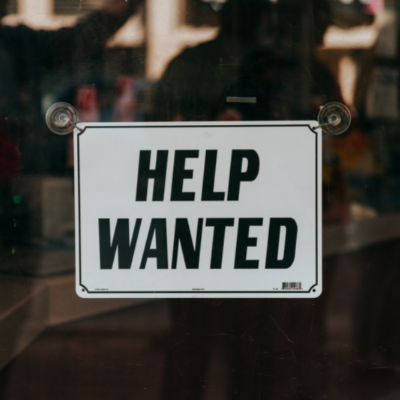 Drawing a software delivery pipeline is a task that takes a couple of developers 30 minutes and a whiteboard.

We start our build, we do some testing, try it out in staging and… when we’re happy… publish it to production. Going from there to a working pipeline that’s modeled in the way that you want either requires a large framework investment that’s likely company-specific (Amazon, Google), using a SaaS provider (CloudBees, CircleCI), or writing a bunch of Kubernetes YAML / Bash scripts.

At the Interoperability SIG, we’ve been discussing what it might look like to have a simplified DSL for expressing the outcomes of a pipeline, without getting so tied into the mechanisms of telling the system how to do it. This is an illustrative (but not particularly battle-hardened) example:

Something like the above would allow us to simplify the expression of what we want the shape of our pipeline to be, but without having to become experts in Tekton or Argo or any of the other great tools for accomplishing this. This will hopefully allow more developers to engage with CI/CD pipelines and have a more active role in the quality of their software.

If this sounds like something you’re interested in, we’d love to discuss it with you during one of our regular, open-to-anyone meetings or give #sig-interoperability a ping in slack. 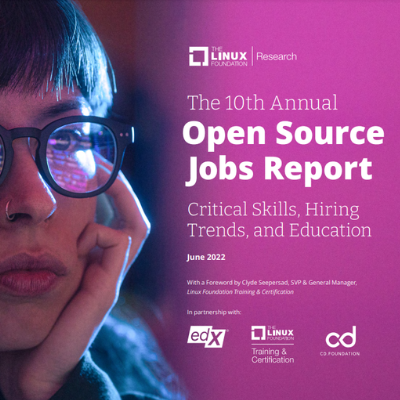 93% of employers state that they cannot find enough open source talent to meet their needs. Read the full report 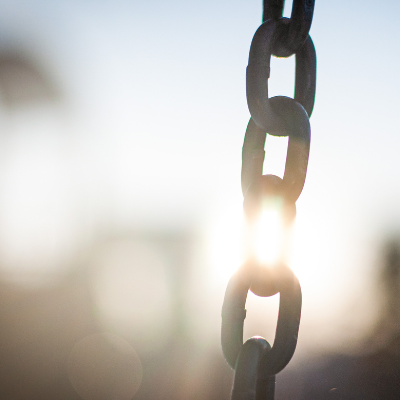 What it Takes to Strengthen the Modern Software Supply Chain

Businesses need a ​​well-managed supply chain and secure software delivery pipelines to mitigate the inherent risks that are critical to realizing the benefits of open source software. But what does it take to do so? 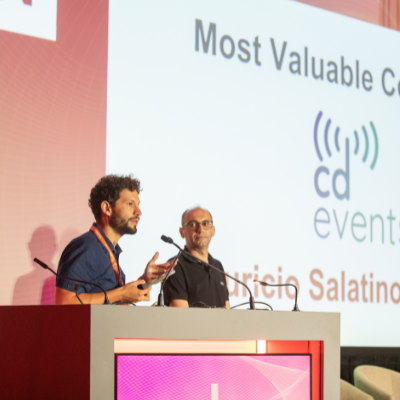 cdCon 2022 was a great week for the CDEvents project! Read on to find out why.

How Many Types of Quality Gates Can You Think of?

Here are all the types of quality gates. How many did you get right? 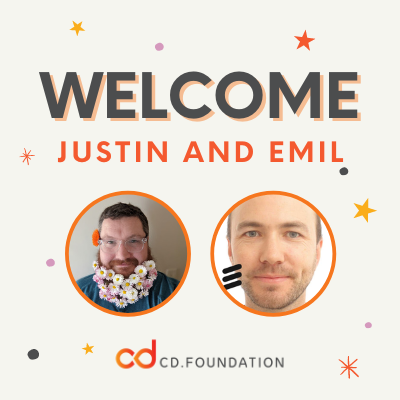 Welcome to Justin and Emil as new End-User Representatives on the Technical Oversight Committee (TOC)! 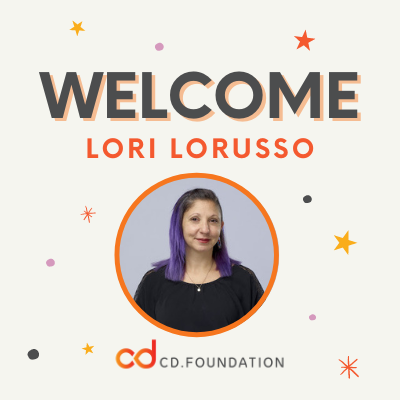